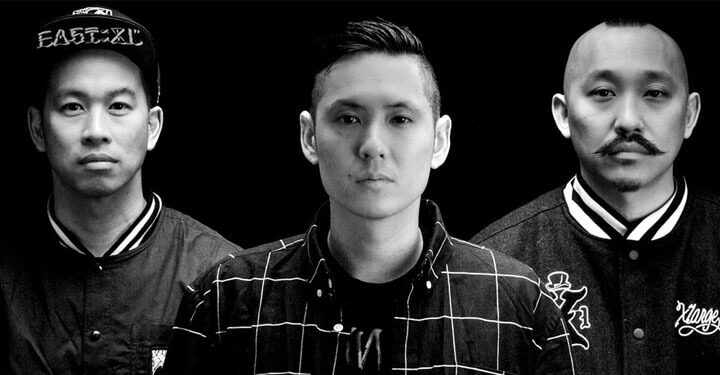 Before there was the music, there was KTown. It’s where Far East Movement James Roh, Kev Nish and DJ Virman formed: sneaking into bars as underage L.A. rap friends, incinerating blunts and kicking freestyles in parking lots until the sun rose.

The group gained global succes and fame with their platinum-selling  “Like a G6”. The track became the first-ever Billboard Hot 100 #1 by Asian-American artists. Their last album, Dirty Bass, spawned four singles that reached the top 10 of pop charts across the globe.

The group is currently touring the globe and working on new music.

“We aren’t out to make socially conscious records,” Kev Nish adds. “The music is still that heavy bass Far East movement music that people get fucked up to. But we set out to capture how it feels like for us rolling, partying, living, chilling and getting faded in Ktown with all of our people, no matter the race.”