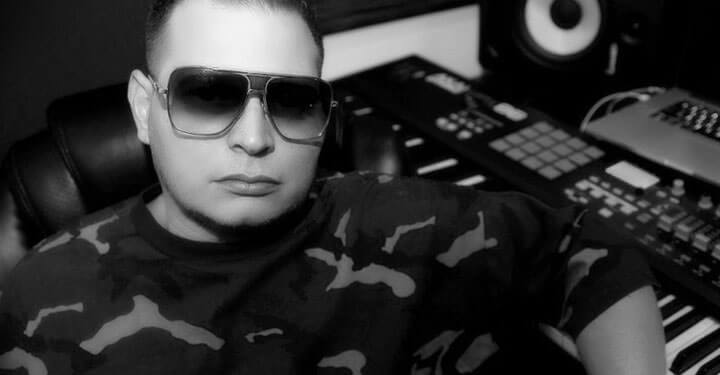 As of today Storch is working on revitalizing his brand by working solo and engage in many studio sessions with new and established artists. He heads to the studio every night to compose melodies and beats and he has a multitude of new songs in the works for some time.

With Storch behind the keys making new collaborative efforts that always lead to great results creatively, nothing stands in his way to mark a new decade of hit making.